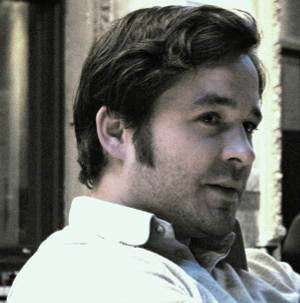 Foto: © Nina Gundlach
David Lindemann was born in Herford in 1977. He studied sociology and philosophy in Bielefeld and Berlin and then worked as a dramaturg for the Volksbühne am Rosa-Luxemburg-Platz. His first stage play Koala Lumpur was produced at the Bochum Theatre, directed by Wilfried Minks, with Katharina Talbach in the principal role. Later plays were staged at diverse theatres in Berlin, at the Burgtheater in Vienne, amongst others. Many of his plays were produced as radio plays by deutschlandradio, directed by the author. David Lindemann lives in Freiburg.