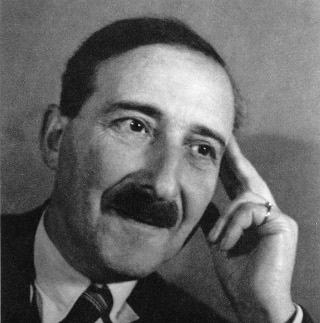 Foto: Archiv S. Fischer Verlag
Stefan Zweig was born in Vienna in 1881 and moved to Salzburg in 1919 before emigrating to England in 1938, then to the USA and finally to Brasil in 1941. He reached an audience of millions with his novellas and historic novels. His last finished works are his autobiography Die Welt von Gestern and his Schachnovelle. In February 1942, he committed suicide with his wife "of his own free will and with clarity of mind".