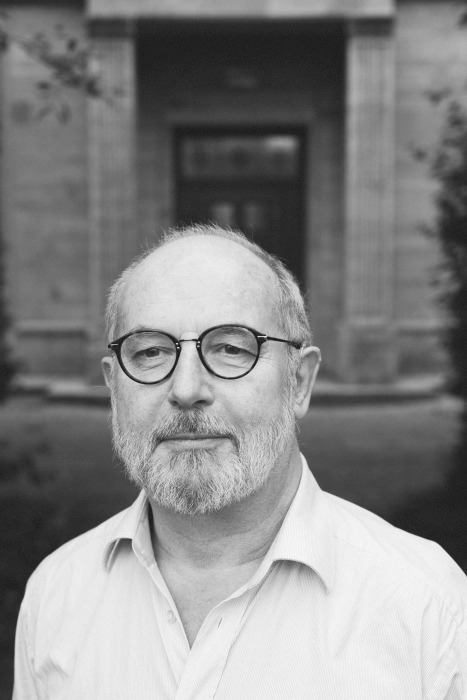 Thomas Hürlimann was born in Zug/Switzerland in 1950. After attending the convent school at Einsiedeln, he studied philosophy in Zurich and Berlin. After leaving university, he began working as assistant director and dramaturg at the Schillertheater in Berlin. Later, Thomas Hürlimann lived as an author and dramatist in Switzerland and in Leipzig where he taught at the Institute of German Literature for a number of years. These days, the author mostly lives in Berlin. He is the recipient of numerous awards and a member of the German Academy of Language and Literature.

2007 Award of the LiteraTour Nord


Warning: count(): Parameter must be an array or an object that implements Countable in /export/SixCMS/custom_classes/StageData.php on line 19