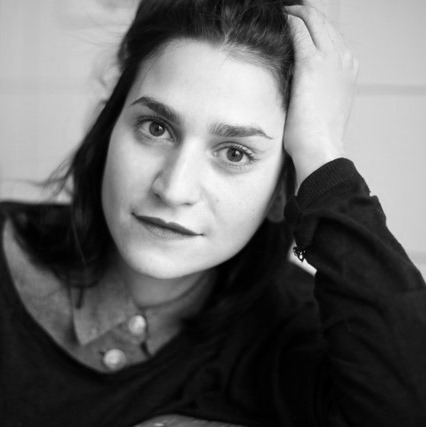 Yade Önder was born in Wiesbaden in 1985. She worked as a bookseller, as a singer and as a chef. She then enrolled in literature and social sciences studies at the Humboldt University in Berlin as well as at the German Literature Institute in Leipzig, combined with a stopover at the Dramatic Writing Course of the UDK in Berlin. During this time, she was co-editor and author of the student literary magazine Tippgemeinschaft. In 2015, she took part in the literary award In Zukunft III. In 2016, she received a scholarship of the Artist Residence Edenkoben which took her to Vézélay in France. Yade Önder lives in Berlin.