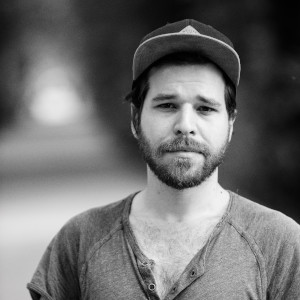 ©Jean-Marc Turmes
Emre Akal lives as an author and director in Munich. His works move at the interface of choreography, installation and image composition. His pieces have been shown at the Bakirköy City Theater in Istanbul, the Munich Kammerspiele, the Maxim Gorki Theater in Berlin and the independent scene in Munich, Stuttgart and Vienna.

Emre Akal's play Ostwind was awarded the Dance and Theater Prize of the City of Stuttgart and the State of Baden-Württemberg in 2015. In 2017, Emre Akal won the 10th jury prize at the competition for young talents at the Theater Drachengasse in Vienna for the production Heimat in Dosen (text: Emre Akal) together with Rieke Süßkow in co-direction.

In his latest attempt to create a social sculpture as a counter-design to the institutionalized theater landscape, he initiated a state theater of the future and realized it in collaboration with Antigone Akgün. Together with 85 other artists from all over Germany, they founded the Ayse X State Theater in November 2019.

In 2020 Emre Akal received the young artists' award for theaters of the city of Munich.