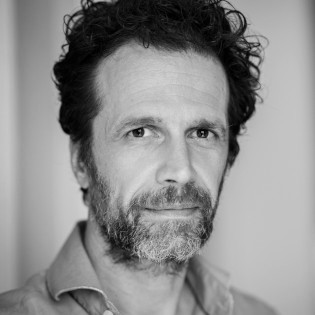 ©Sandra Then
Lothar Kittstein, born in Trier in 1970, studied German language and literature, philosophy and history in Hannover and Bonn. After his PhD he worked as a head hunter for a small business consultancy. In the 2006/07 season Lothar Kittstein worked as a dramaturg at the Cologne Theatre. He began writing plays in 2003. In June 2005, his play In einer mondhellen Winternacht was invited to the Dramatists’ Festival of the Thalia Theatre in Hamburg, in September 2005 his play Spargelzeit was premiered at the Osnabrück Theatre. In October 2006, Lothar Kittstein participated in the Authors’ Workshop of the Burgtheatre in Vienna. He received the Würth literature prize for his short story Norwegen also in 2006. Since 2009 and in collaboration with the director Bernhard Mikeska, he has been developing installations which play with the perceptions of theatre audiences and confront them with the borders between illusion and reality. Since 2013/14 Lothar Kittstein also worked as a dramaturg at the Bonn theatre. 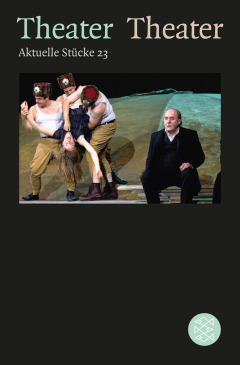 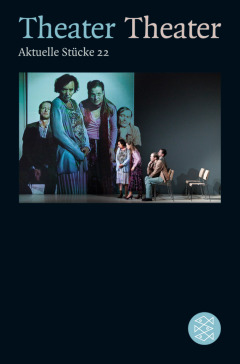 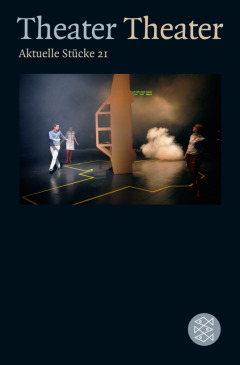